Laura Bogardus and Mike Teachey started Noble Aim Consulting in 2021.  Together they bring over 30 years of experience working with non-profit organizations, community collaboratives, public private partnerships, and associations.  Mike and Laura share a belief that when people work together effectively, they can achieve noble aims. 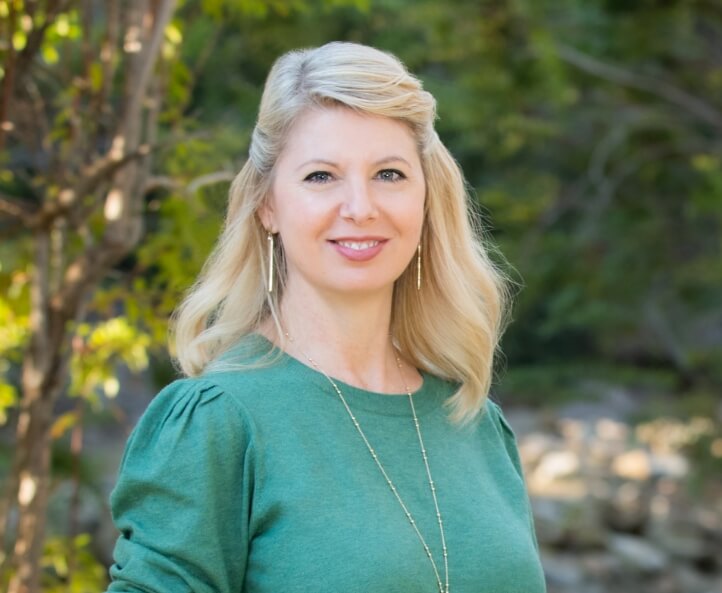 Dr. Laura Bogardus is one of South Carolina’s most respected authorities on workplace and organizational development issues.

Originally from Michigan, Laura pursued her undergraduate degree at Miami University in Ohio. Soon after, she moved south and established herself in the fields of career development, human resources, and workforce development, all roles that brought the myriad complexities of the human condition front and center. Her passion for finding solutions to seemingly impossible problems was born, leading her to pursue a master’s degree in the field of human behavior and conflict management.

After graduation, she worked as project director for Greenville Works, a collaboration of 12 economic development, education, and workforce development organizations. This coalition leveraged the power of collective action to lead the area’s sector-based workforce efforts, resulting in high-skill, high-wage employment for hundreds. This experience fueled her desire to move beyond programmatic limitations and affect larger systems change, leading to pursuit of a Ph.D. in International Family and Community Studies at Clemson University.

At Clemson, her perspective on access to opportunity was influenced by her studies in universal human rights. As a doctoral candidate she was the recipient of several prestigious awards, including the Excellence in Engagement and Social Advocacy Graduate Student Award; the Kimbrough and Melton Parents Award; and the Graduate Student Award of Excellence.

Laura has dedicated her life’s work to finding ways to bridge communications gaps within communities. As an advocate for workplace inclusion, Laura has significant expertise in fair hiring practices, Veteran’s employment, and disability inclusion. She is frequently invited to speak at industry conferences, lead workshops, and provide expert commentary and opinion to journalists.

A distinguished Marano Fellow of the Aspen Institute’s Sector Skills Academy for Innovative Workforce Strategies, Laura is also a Certified Senior Human Resource Professional, a Prosci® Certified Change Management Practitioner, and is formally trained in the process of civil mediation.

A couple of years ago it was a dream, now it is real! Our project was an enormous challenge, and Laura and Mike were able to take care of it. That is what Noble Aim Consulting does best, provide solution-based consulting services that turns a vision into a reality. They have offered great ideas for structuring our work and the path forward is clear. Their leadership, collaboration, and culture for producing results is guaranteed.
Dean E. JonesDirector, Greenville County Workforce Development 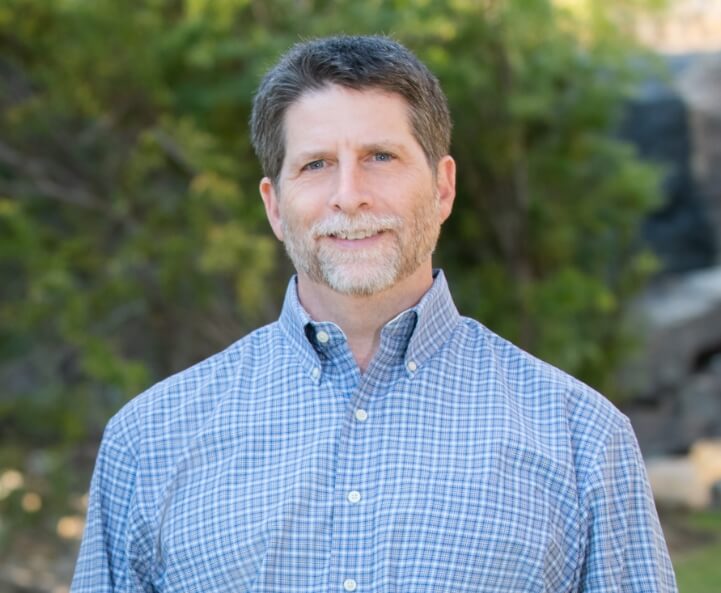 Achieving the seemingly impossible is Mike Teachey’s life aim. Whether helping coalitions reach high hanging fruit, crossing the finish line of an Ironman or biking from Canada to Mexico, Mike knows that while the long road to success is different for every situation, approaching it with respect and abundant enthusiasm keeps even the most formidable goal well within reach.

Led by defining core values of fairness, equality and social justice, Mike has deftly woven a lifelong passion for community and outdoor adventure into his career. The results have made a lasting impact on communities across the United States, from conflict resolution programs in rural Montana, to improving graduation rates in Nashville, to helping establish camps for children with cancer and physical and intellectual disabilities.

Upon graduating from Clemson University with a bachelor’s degree in biology, Mike landed a dream job as an Outward Bound® instructor. Leading youth and adults on months-long wilderness trips became a de facto master class in communication, teamwork, consensus building, and pushing beyond one’s perceived limitations.

Armed with new knowledge and skill, Mike headed west for an opportunity to create an outdoor adventure education program in Missoula, Montana. It quickly became a popular team-building workshop for public and private organizations and in time evolved into a conflict resolution program for schools across the state, including those on Native American reservations.

Mike’s enthusiasm for team building and its effect on youth caught the attention of a national organization called Communities in Schools. Based in Alexandria, Virginia, they hired Mike to help communities across the country connect youth with the services and support they needed to stay in school and prepare for life.

As a young man in his 30’s and ready to start a family, Mike and his wife moved to his boyhood home of Greenville, SC. He was hired by the Greenville County Recreation District to establish and lead a new division focused on resource development, marketing, and community relations. During his 8-year tenure, Mike finessed a formidable partnership with a local hospital to not only raise $8 million for a new children’s camp to be shared by kids with intellectual disabilities and kids with cancer, but also become the single largest benefactor of a 20-mile paved walking, running, biking trail designed to get the community moving. Over a decade later, the Prisma Health Swamp Rabbit Trail is one of the country’s most successful rails-to-trails projects in the U.S. and continues to add miles and upgrades each year.

Mike’s game-changing work at Greenville Rec gained widespread notoriety and he soon found himself organizing a community-wide coalition to improve access to equitable opportunities for individuals with disabilities. Under Mike’s leadership, the Collaborative Action Network – better known as Greenville CAN – has become a national model for how community coalitions can achieve common goals for the benefit of all.